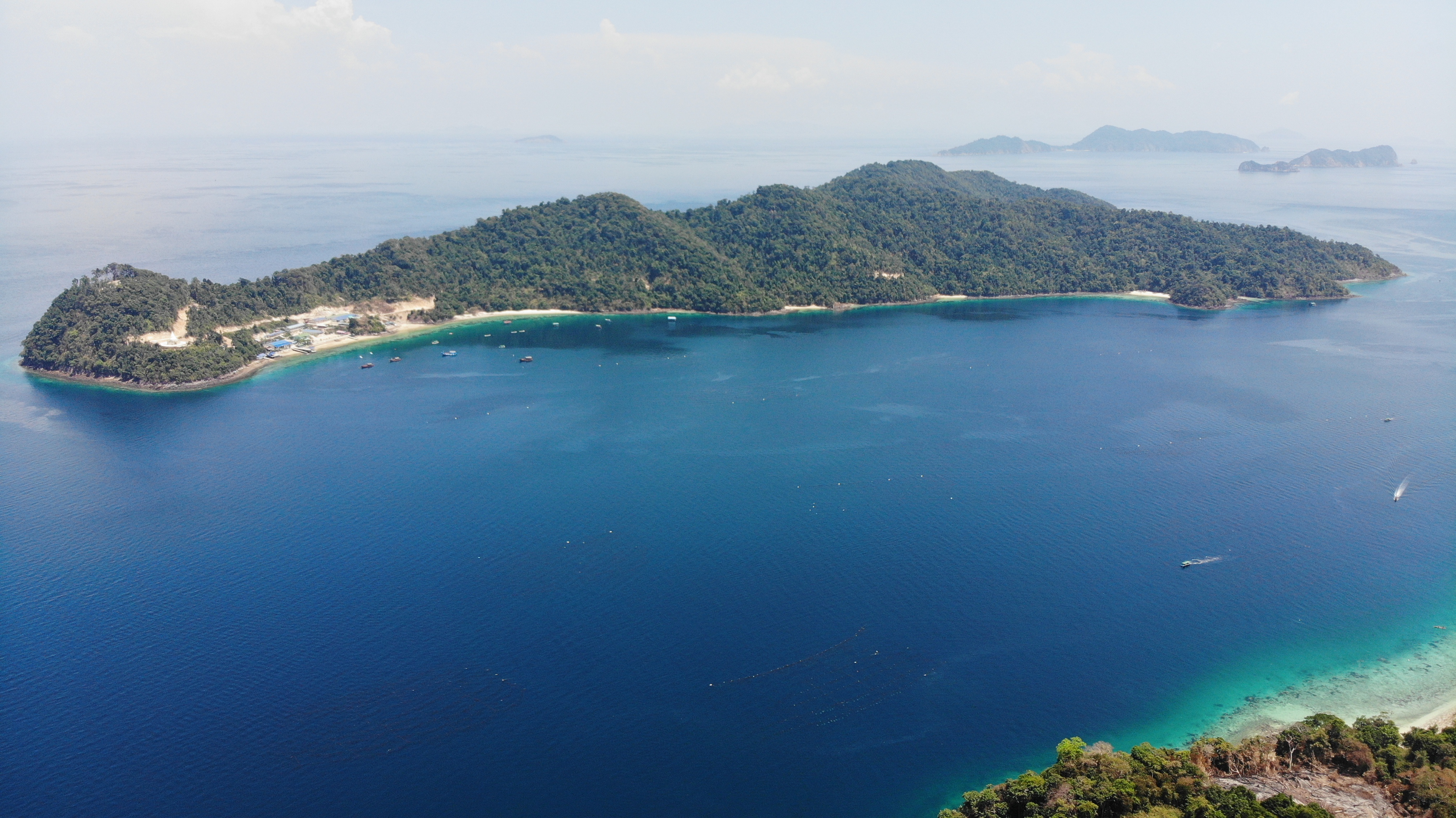 Rio Pearl is a producer of the finest White and Gold South Sea Pearls in the Mergui Archipelagos of Myanmar. Our mission is to cultivate the most beautiful gems in the world, while protecting the environment that the oysters inhabit. 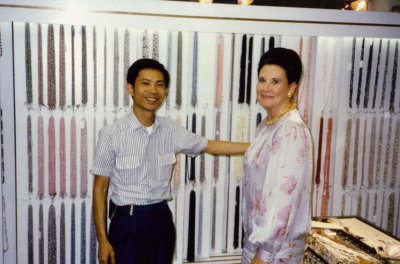 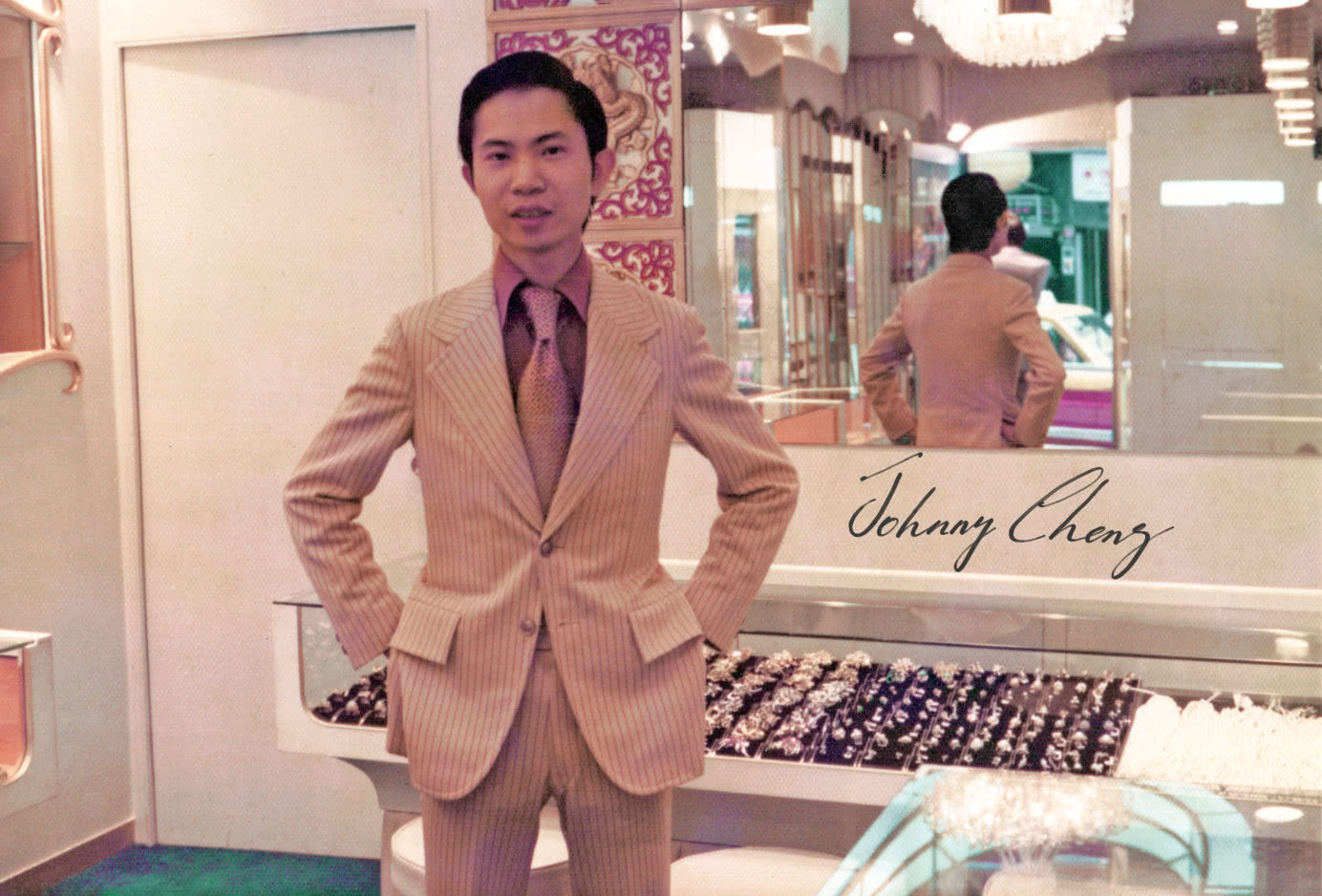 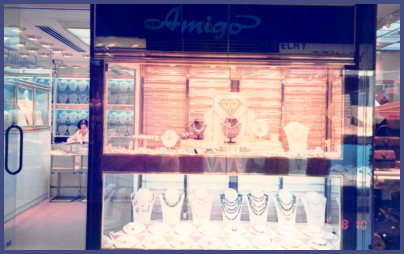 Our founder, Mr. Johnny Cheng started his jewelry business as a retailer at the Hyatt Hotel in Tsim Sha Tsui. He moved into the wholesale pearl business in 1983 selling Freshwater Pearls and Akoya Pearls. 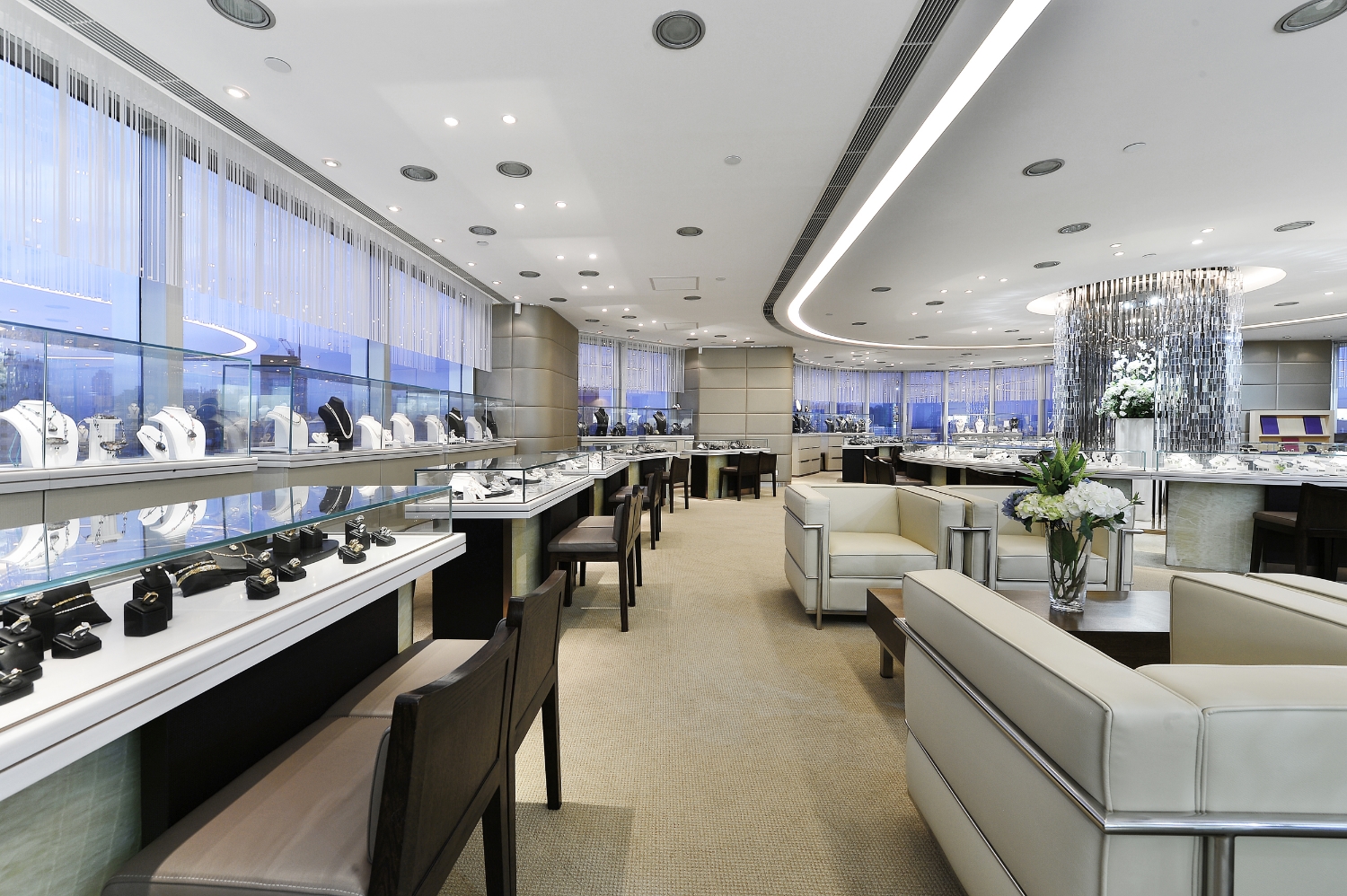 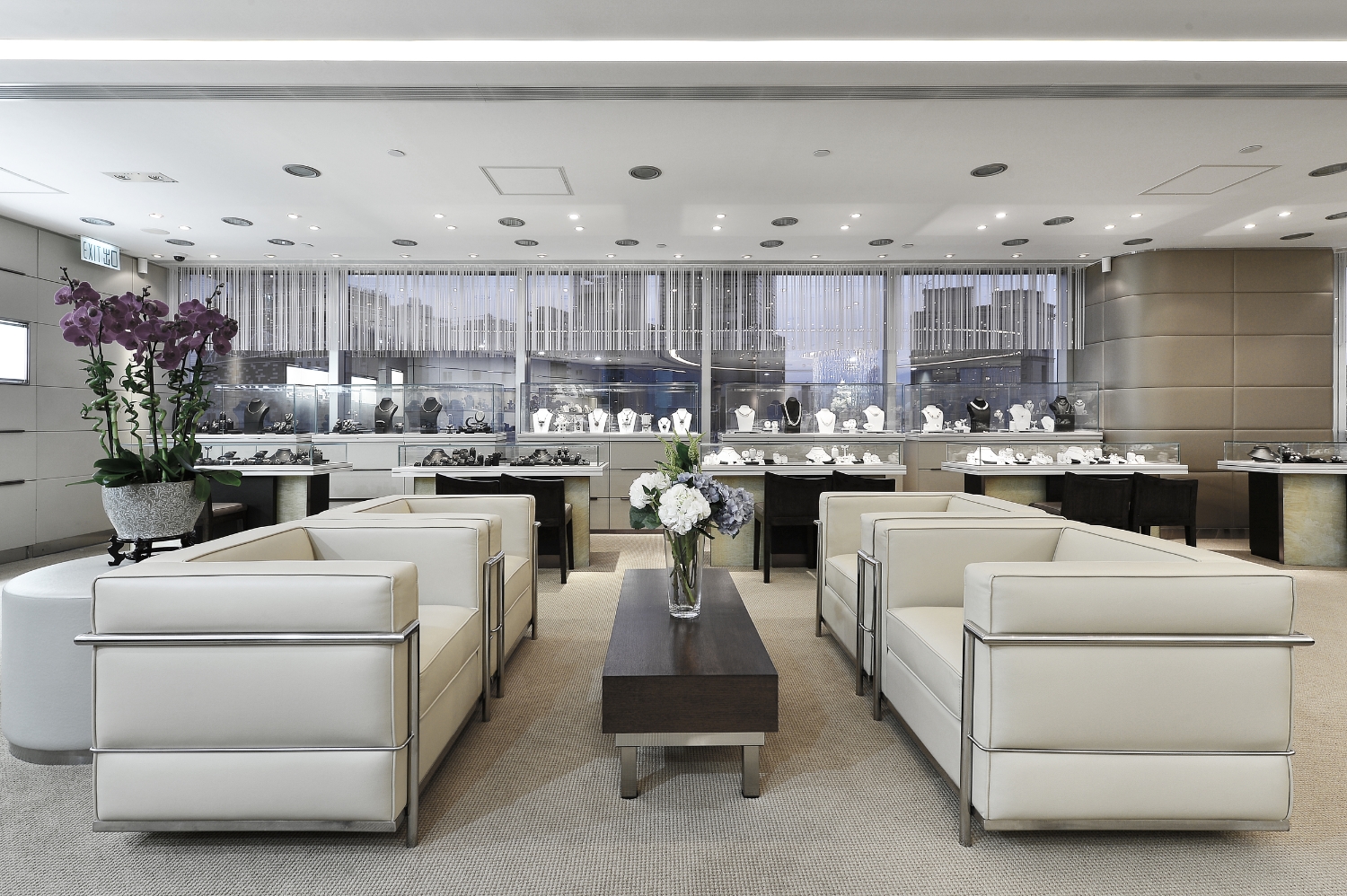 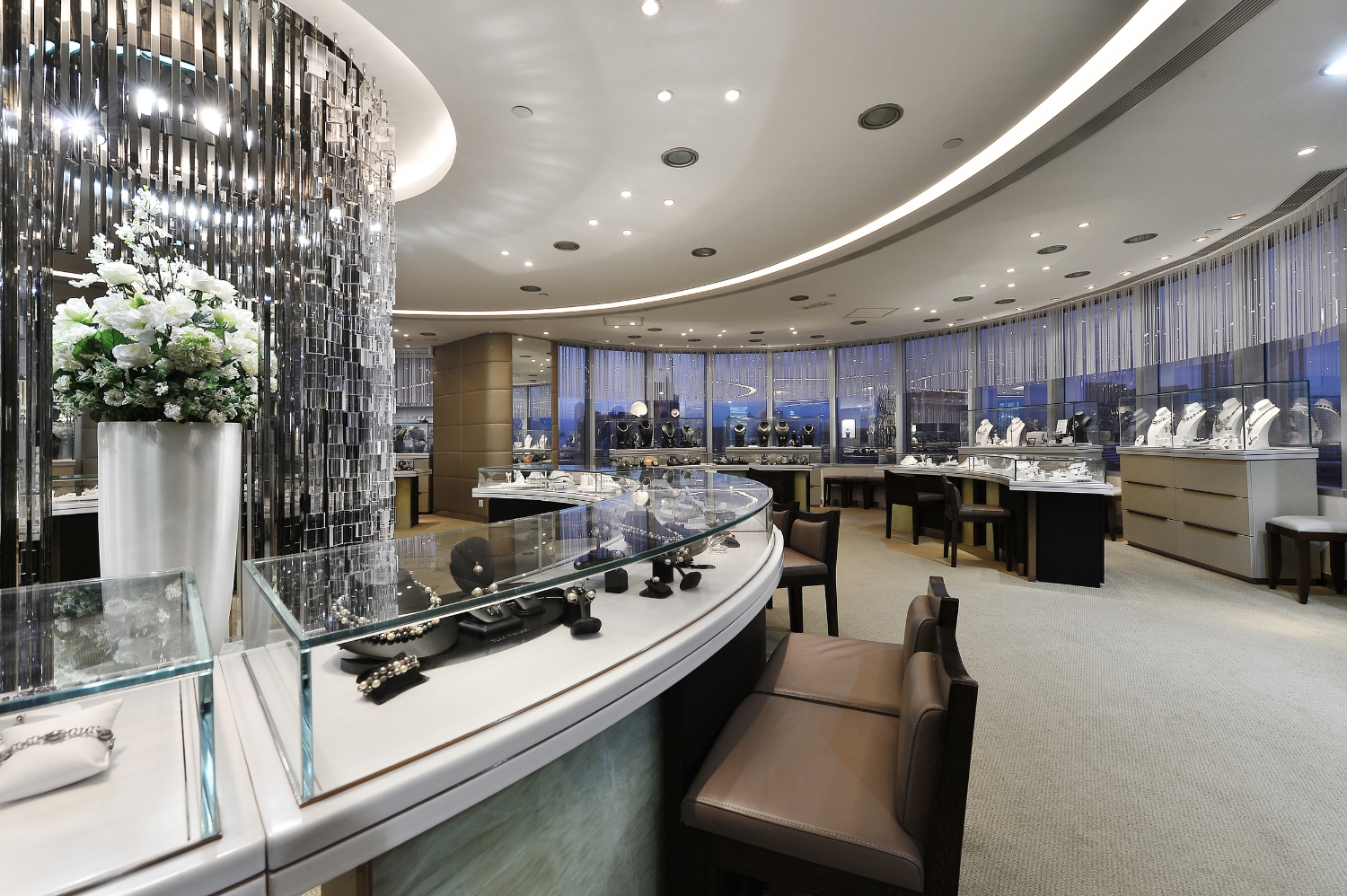 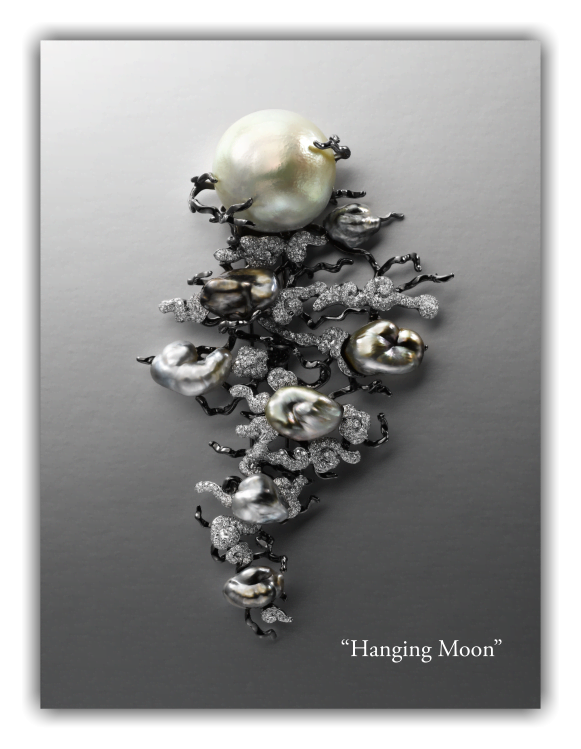 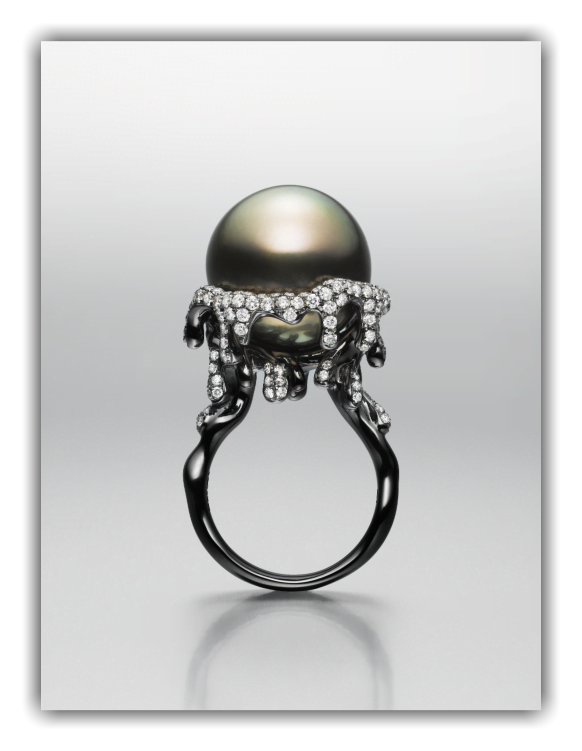 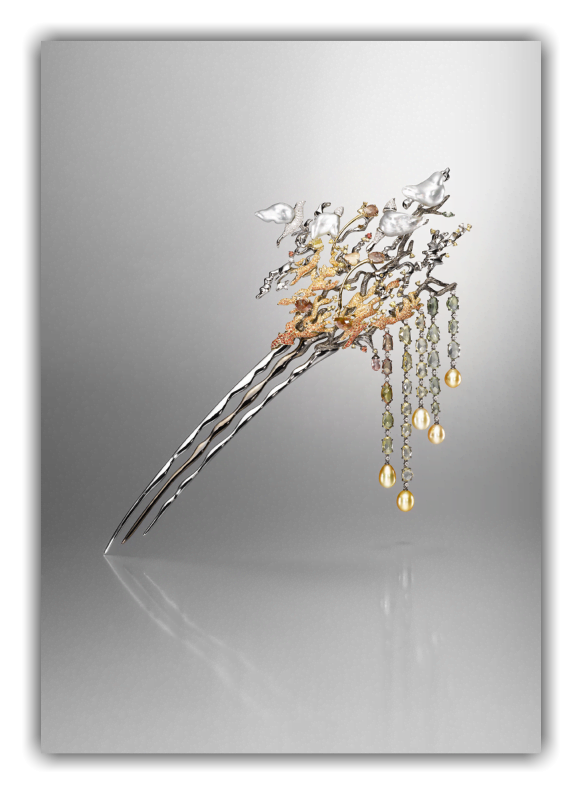 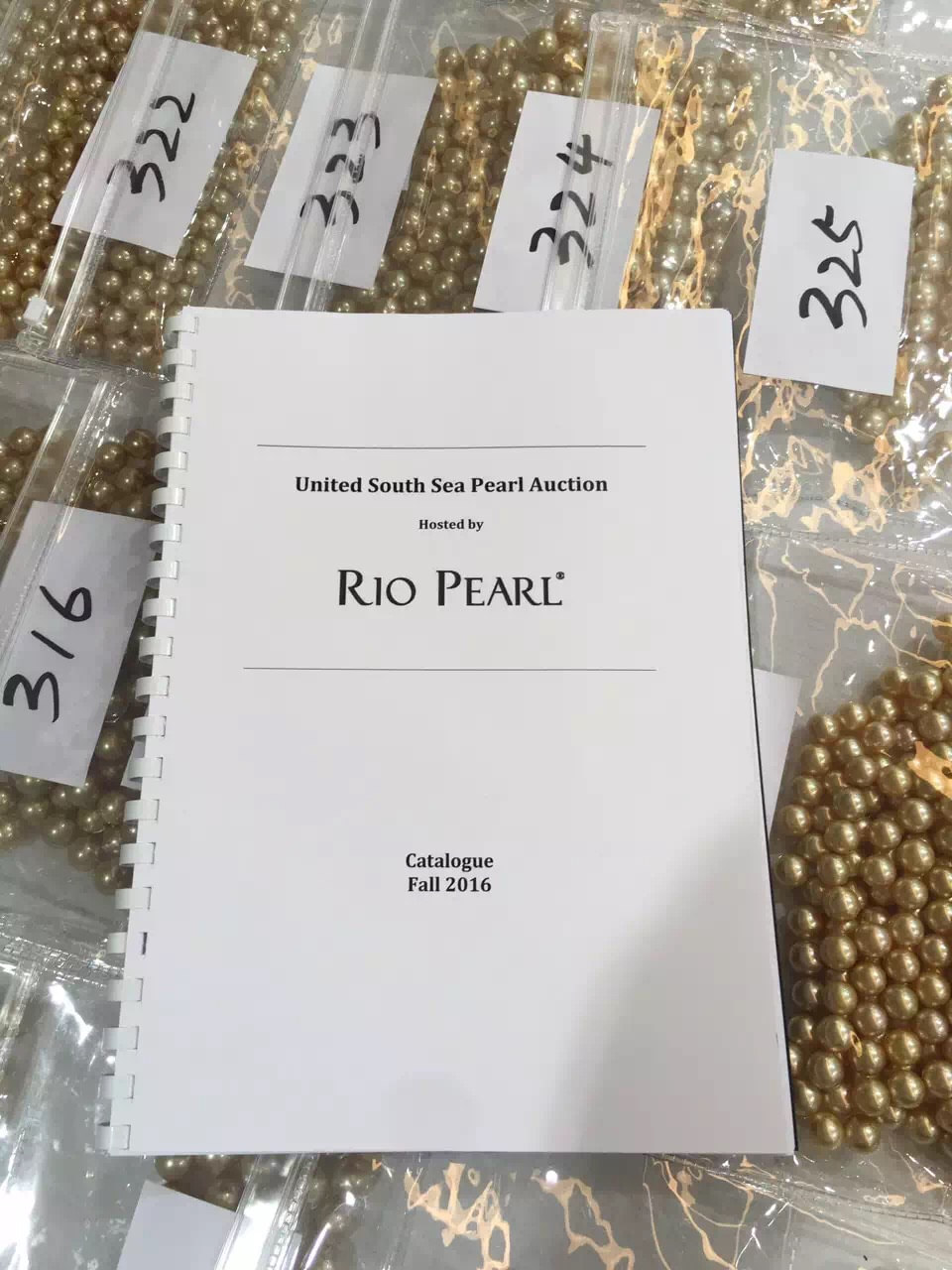 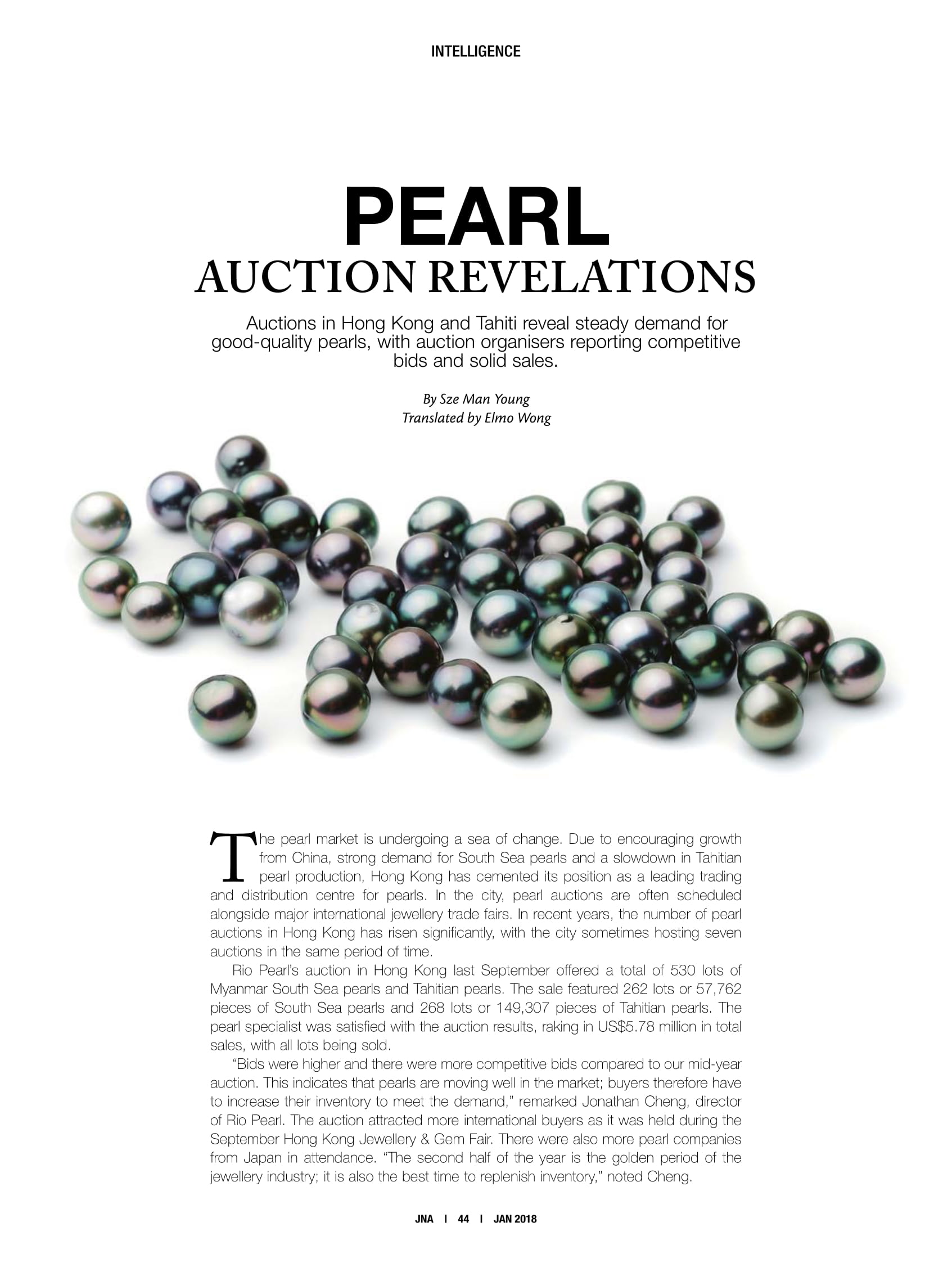 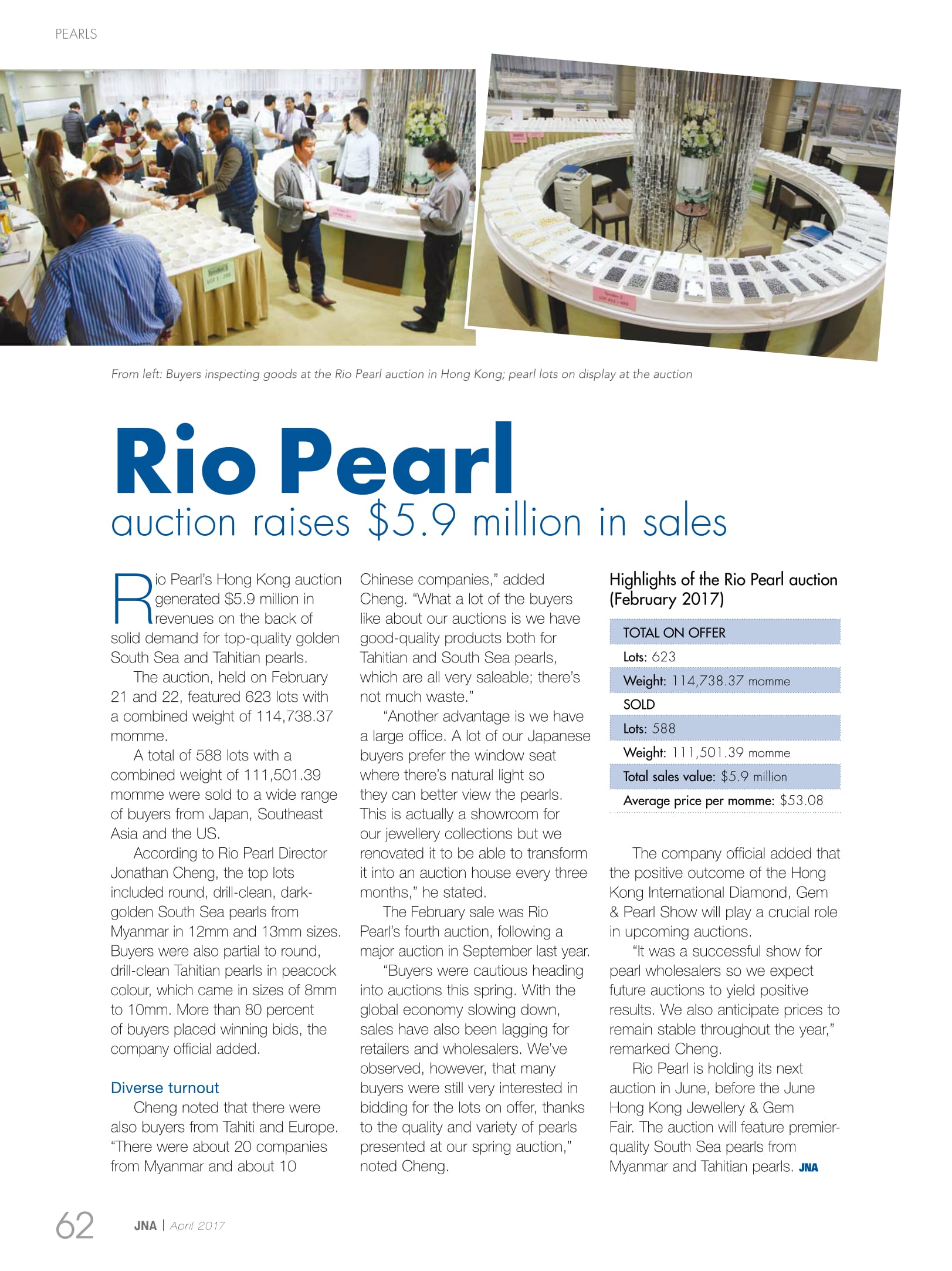 Rio Pearl expanded its operations into Myanmar, producing high quality Gold South Sea Pearls. As production increased, Rio Pearl opened its first private auction in 2014, selling 60,000 pearls.
In 2016, Rio Pearl expanded its auctions to a biannual event, holding a Spring Auction and Fall Auction in 2016.  At our Fall 2016 auction, Rio Pearl achieved sales of 97% sold lots from a total of 273,601 pieces of pearl, among which 103,012 Myanmar South Sea Pearls and 170,589 Tahitian Black Pearls. In 2017, the Rio Pearl Auction became a quarterly event, one of the largest pearl auctions in the world, making it a premier event in Hong Kong. Our auctions today showcase the finest gems in the world, in Tahitian Black Pearl, White South Sea & Gold South Sea in Myanmar and Indonesia.